to DeSoto Central from Thomas County Central in Thomasville, GA where he spent

8 seasons as the ninth grade coach and assistant varsity​ coach.

A native of Valdosta, GA, Coach Morgan was a 1997 graduate of Lowndes High School.

Secondary Education and a Degree in Applied Mathematics. He earned a Master's Degree

I am honored to have the opportunity to coach and influence the lives of students at DeSoto Central. I am thankful to Coach Monaghan for the opportunity to serve. I strive to do everything with excellence and I look forward to what is ahead.

​
A 2009 graduate of DeSoto Central and former All-State performer

for the Jaguars baseball program, Coach Vinson returns to his alma

mater for his first season as an Assistant Coach.

After high school Michael signed to play baseball at Delta State University. While at

DSU, he earned All-Conference, All-Region, and All-American honors. In 2012,

After college, Vinson worked in the business field utilizing his Bachelor of Science

degree in Sports Management and Master of Business Administration degree

working for the Memphis Grizzlies and later becoming a licensed Insurance Agent.

He is married to his wife Katie, they have 1 daughter, Baylor (15 months). 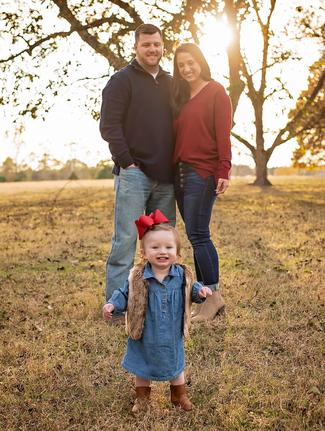 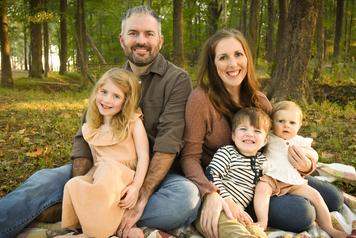